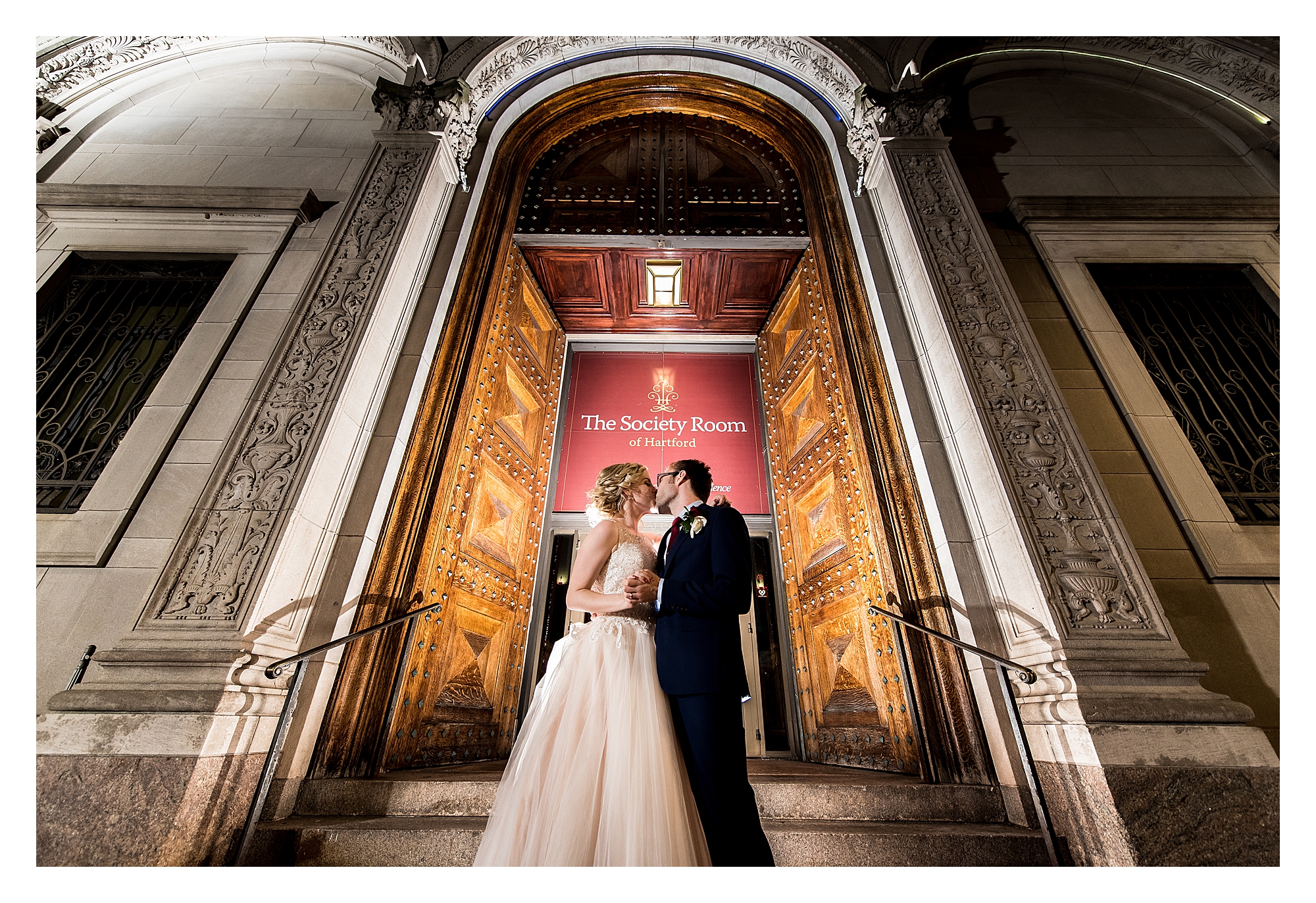 One of Hartfords many hidden gems, The Society Room does not disappoint. With absolutely stunning architecture nestled right in the center of Hartford, theres not a wedding we don’t want to shoot here! You landed her, you see the images, all thats left to do is inquire! http://www.jbensonphotography.com/contact

Lake of Isles PREVIOUS The Riverview NEXT
Related Posts
Featured

I met Mike and Lily in a coffee shop in Old Saybrook. They found me through some photos they had seen of a couple from the same venue they were getting married at. I knew as soon as we sat down, we would be a perfect match to shoot their Wedding! These two radiate happiness. Like really, I don't think I asked either of them to smile once for this whole shoot. This is just them being happy that we spent two hours wandering around Hartford. I mean really, it doesn't get better than that. What really seals the deal on how amazing these two are, is that we were aiming to do this shoot in Bushnell Park. As I pulled into Hartford at 7:30am, I noti ...
Uncategorized July 10, 2015
July 10, 2015 ● Uncategorized
READ MORE

Mike and Melissa had found me through a previous client who recommended me. They had reached out for their wedding for the summer of 2014. It was getting to be late fall, but with every wedding package, an engagement shoot is required! I do this because it helps me not only get to know a couple and what they like, but it helps me know what images are going to appeal to you the most. So with the last of the trees losing their leaves, we headed to Devil's Hopyard State Park. It was a stunning location that I had wanted to shoot at for quite some time. What was even more stunning, was how awesome Mike and Melissa are! I know I say great things a ...
Uncategorized February 24, 2014
February 24, 2014 ● Uncategorized
READ MORE

A Durham Romance – Jon and Lindsey at Herzig Tree Farm

As I am sure many of you have guessed, 2015 has been so busy, I have yet to even update my website. With the snow delaying EVERYTHING (except newborns) every session kept pushing and pushing until things cleared up. So now I am here. With dozens of things to post, and never enough time to post them in the heat of wedding season. So I decided to start here with Jon and Lindsey. While they are neither the oldest, or most recent shoot, I wanted to get them up quickly and share with you all as my first of many spring/summer updates for 2015. The next few weeks have plenty in store as far as updates, from newborns to engagements, to weddings. Now ...
Uncategorized July 6, 2015
July 6, 2015 ● Uncategorized
READ MORE